A whole new load of figures are now available.  These come under the generic "Retreat from Moscow" heading but I am going to paint a battalion march attack and another skirmishing / about to charge after firing for your big game in June. Personally I think they are ideal for Spain ( they are designed to be used with the other 3 packs we have out ) or Germany 1813 / France 1814. 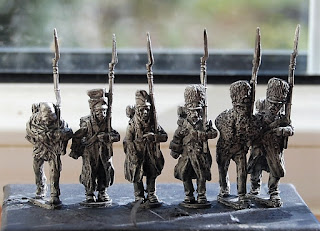 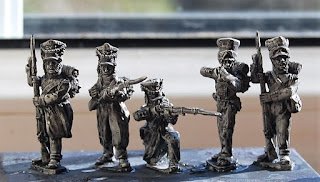 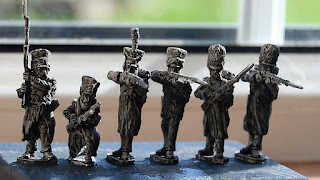 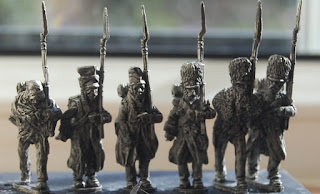 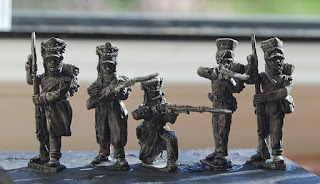 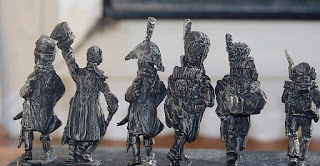 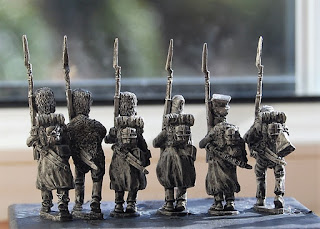 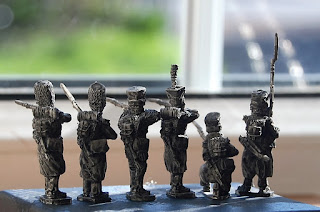 I am going to put together a battalion pack march attack and a firing/skirmishing/about to charge pack as well as revisit the pack composition to give:

Hope you like them so much you want to buy them!