I've just received the latest figures back from Griffin. They comprise of:

The pictures arent great as the bloody weather changed just as I went to take the pictures and I am too busy to ink wash them at the moment.  They are however up to the usual standard of excellence and I'll hope to get better pictures in July.  These arent on the website yet so please email me for details:

I also send out a newsletter so if you'd like to be added to the distribution list drop me a line. Now the pictures: 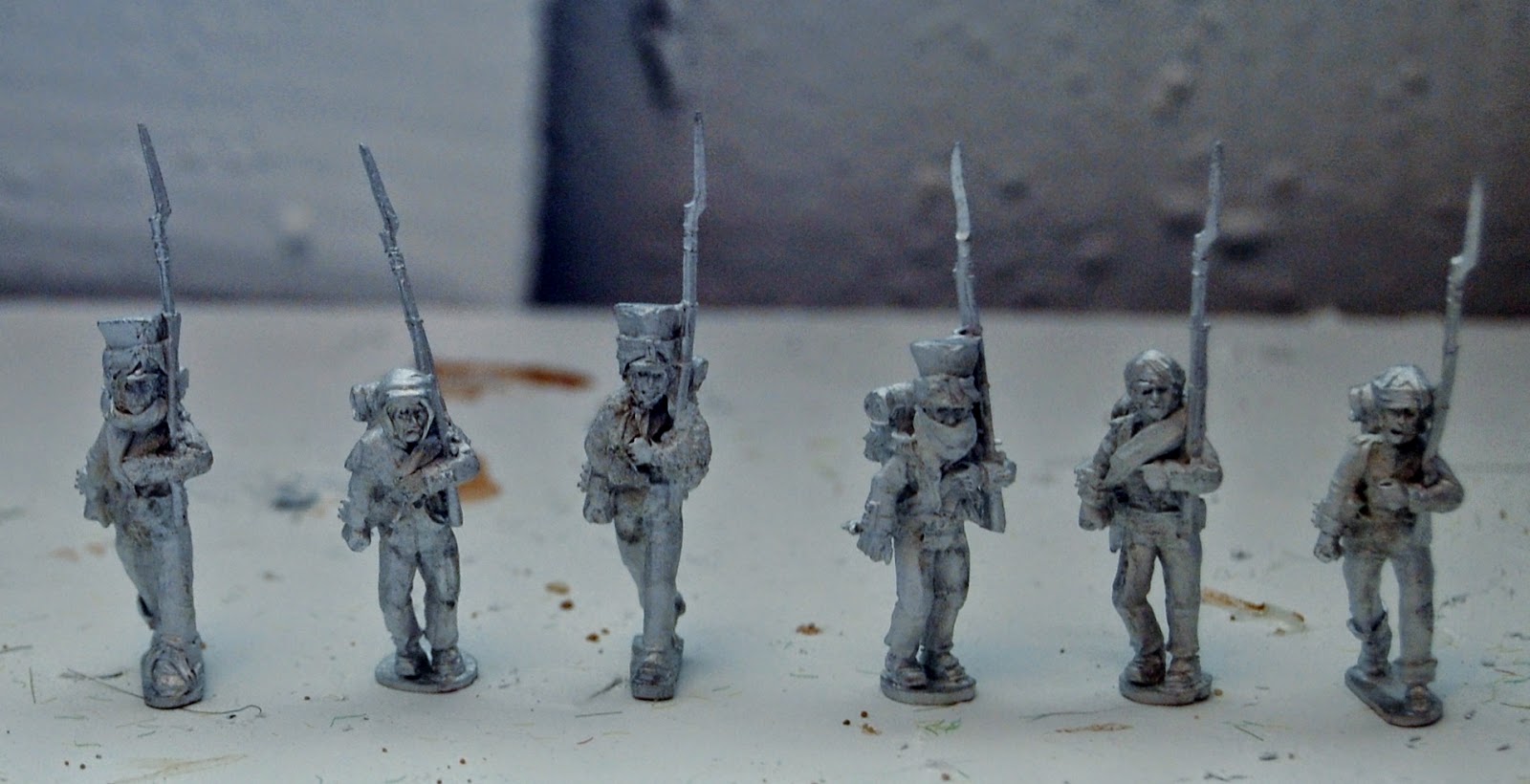 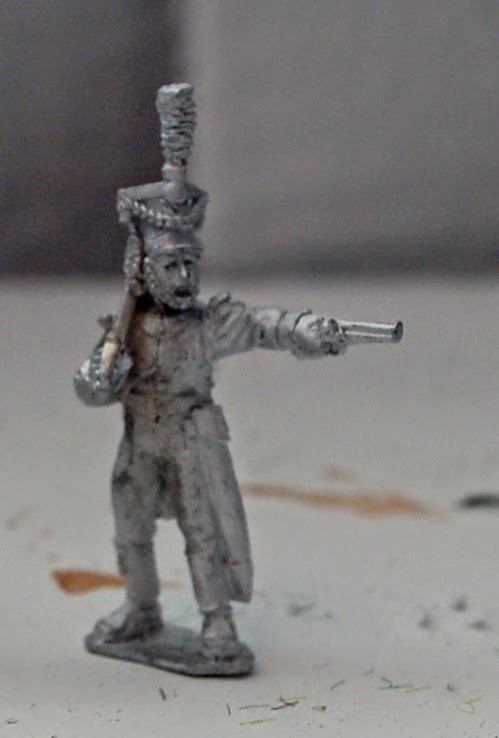 6 fusiliers ( there are also 3 voltiguers and 3 grenadiers ) 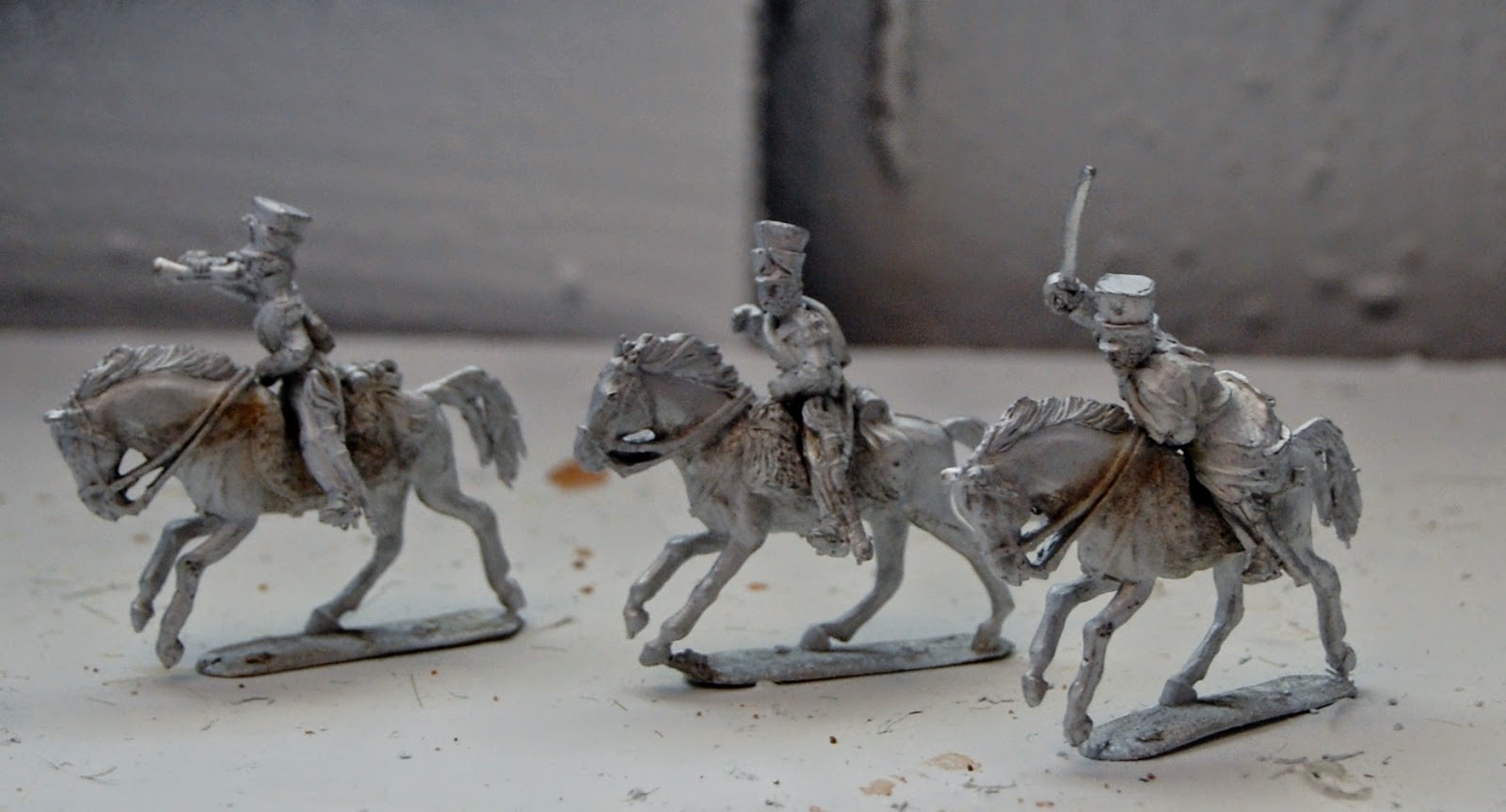 Uhlans in campaign with covered czapkas 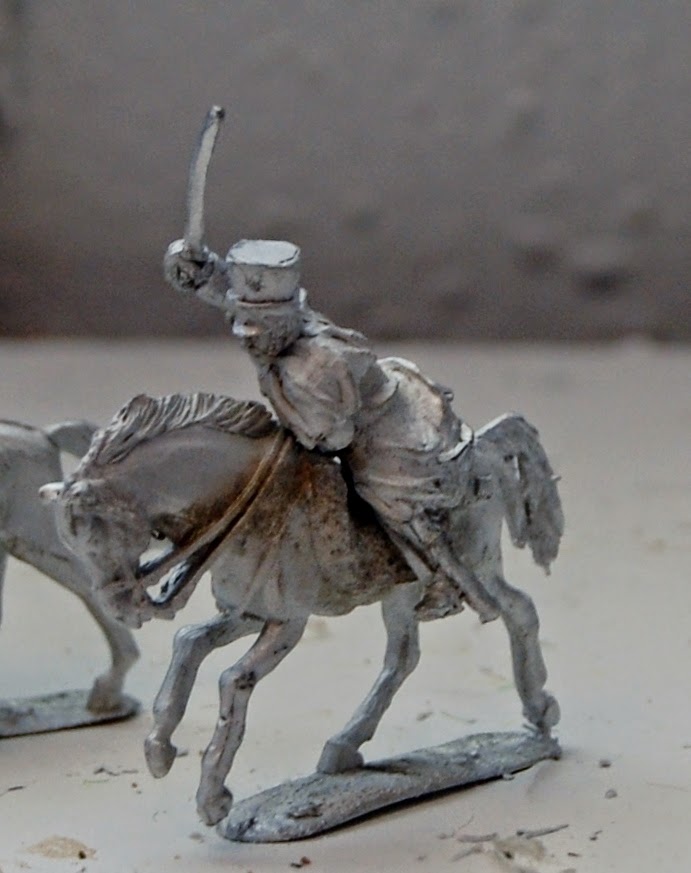 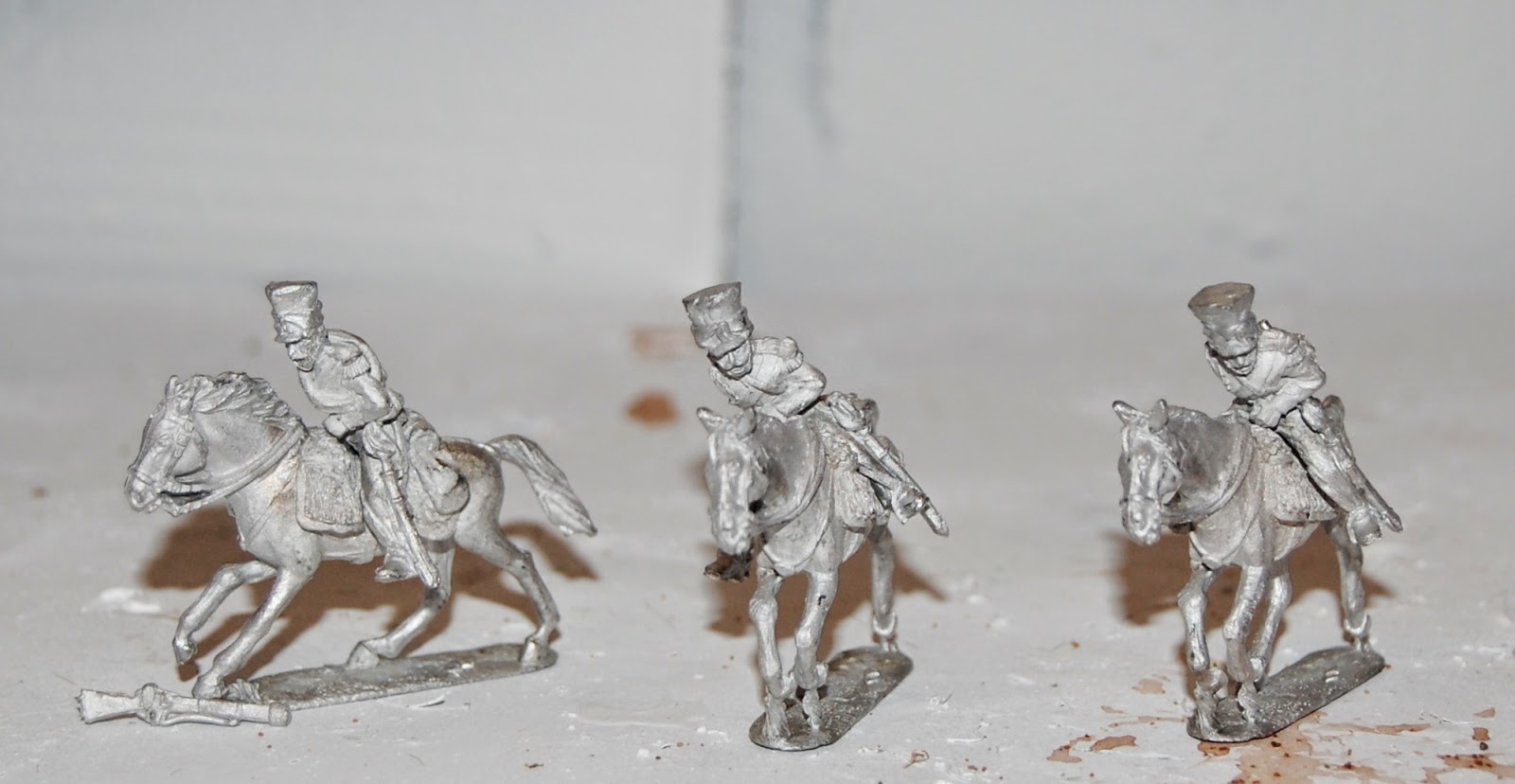 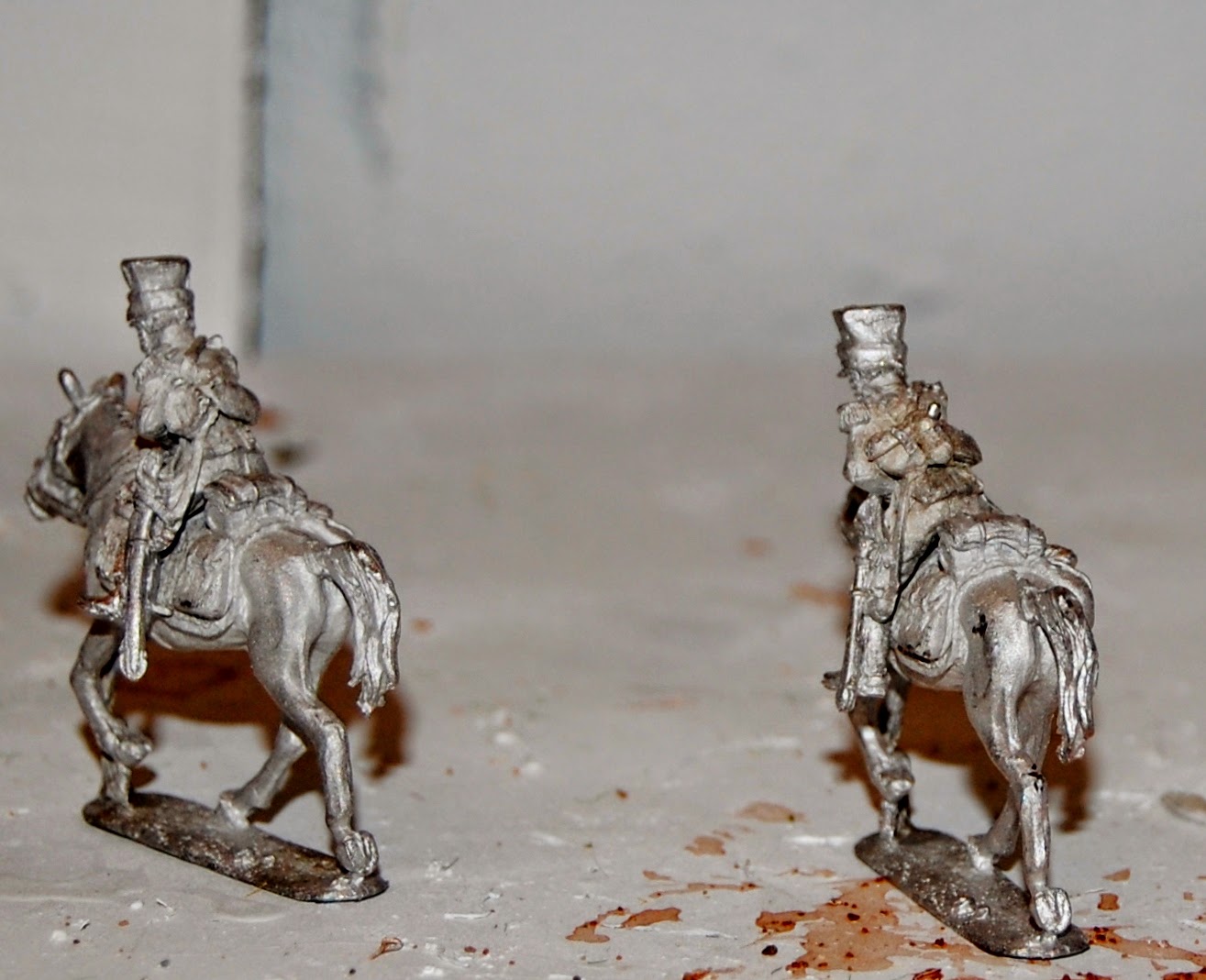 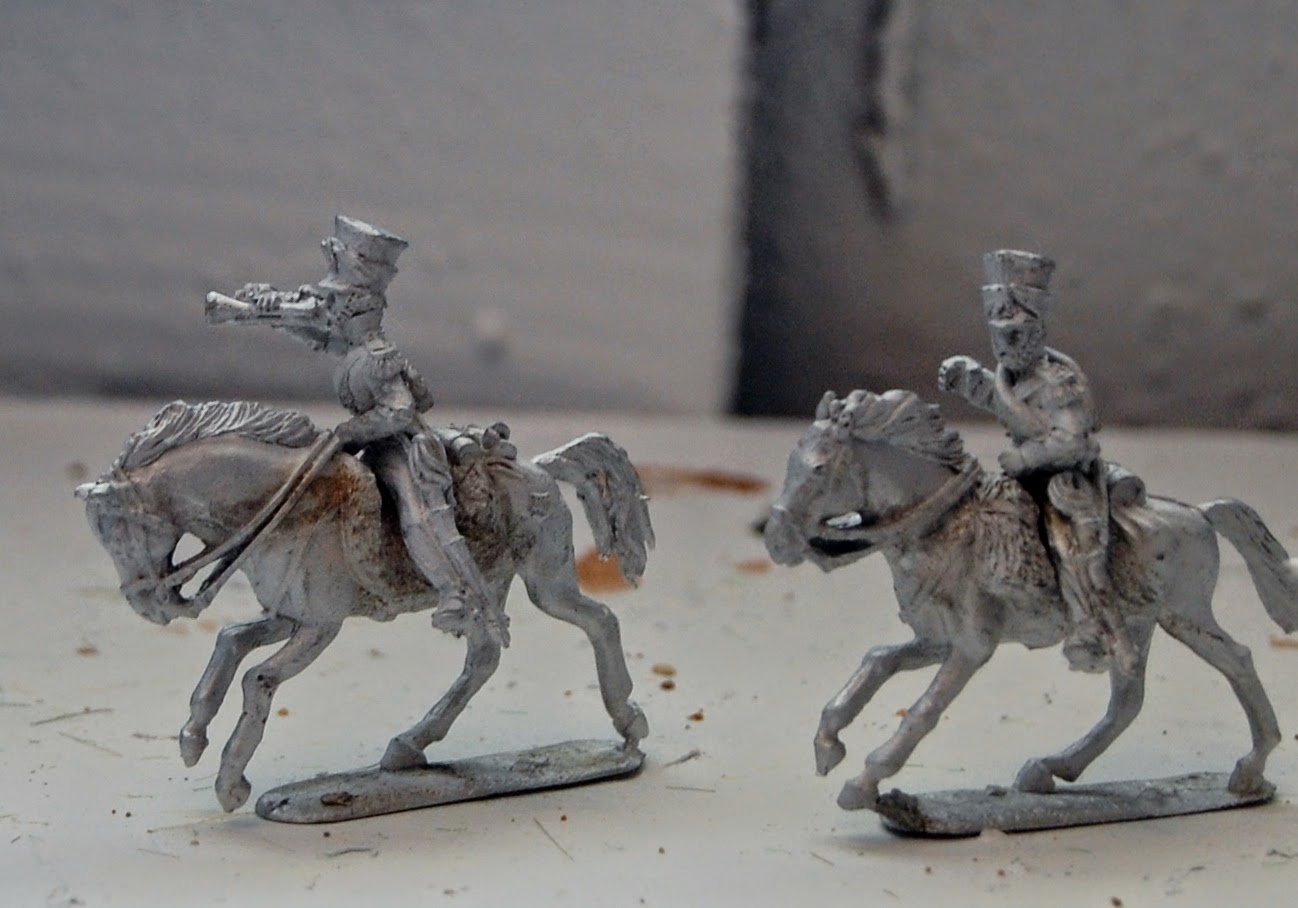 Another view of the bugler and standard bearer.

After a bit of assistance.

Uniform information
Regiment / battalion / artillery / squadron organisation
And so forth

If I can get enough information, and think its viable, might consider producing a 28mm range.

Please email me with any assistance you feel you can offer via the profile page of this blog or the contact page of Murawski Miniatures.